All academic sessions will take place in the Jubilee and Fulton buildings of Sussex’s Falmer campus. Nestled into a valley of the South Downs national park, this radically modern campus, designed by architect Basil Spence, was the first and greenest of the new universities of the 1960s. Marxism, leather jackets and flares were once mandatory. It is said that if you squint you can still see Jimi Hendrix,  Jacqueline Rose and Homi Bhabha. It is less than ten minutes by train from central Brighton. For further details click on Travel above, and for a map of campus click here 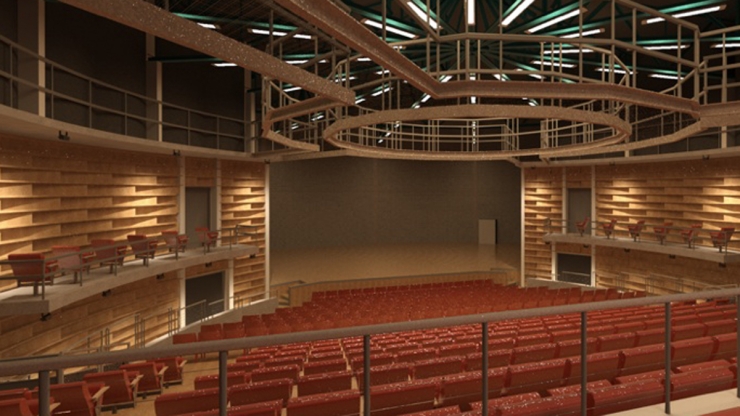 The Thursday plenary and drinks reception will take place in the Attenborough Centre for the Creative Arts (ACCA), Sussex’s renowned interdisciplinary arts hub connecting the University with Brighton & Hove and wider national and international arts communities. Originally opened in 1969, this Basil Spence-designed building was fully renovated in 2016 and renamed in tribute to the University’s former Chancellor Lord Richard Attenborough (yes, the one who made Ghandi) and his family.

Unreal City
Under the brown fog of a winter noon
Mr. Eugenides, the Smyrna merchant
Unshaven, with a pocket full of currants
C.i.f. London: documents at sight,
Asked me in demotic French
To luncheon at the Cannon Street Hotel
Followed by a weekend at the Metropole.

Our Friday night banquet will take place in the Regency suite of the Hilton Metropole Hotel on Brighton’s seafront. Opened in 1890 and designed by architect Alfred Waterhouse, by the time of Eliot’s allusion in his great poem, the south coast’s largest hotel had earned a louche reputation for questionable sexual assignations.